Waterproof: What Does It Mean For Gadgets 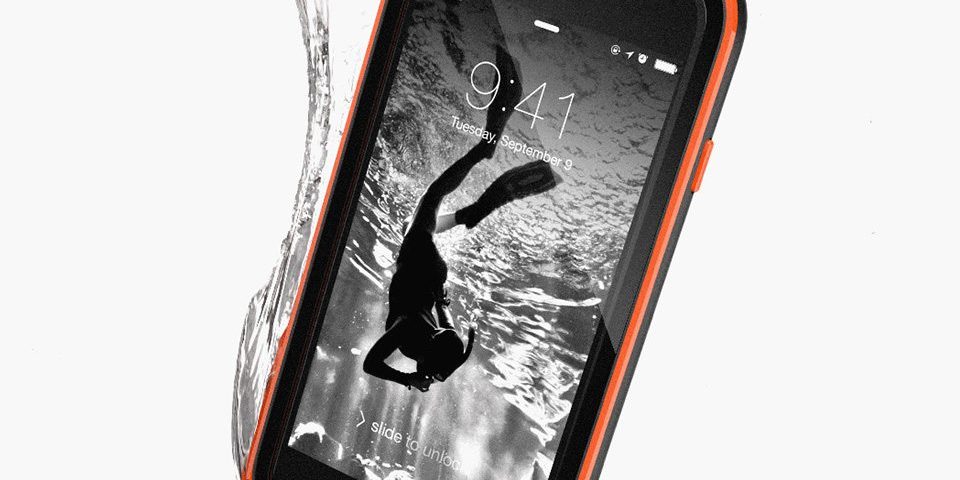 Gadget! is a daily part and parcel of our life, isn’t it? We require it in every minute of a day. In this situation, if anything goes wrong with the gadget! Then nothing worse than it is. Just for a say, if your e-gadget get drained, then what? Yes, we know that we have the option of waterproof.

‘Waterproof’ and ‘gadgets’, these two terms are intensely inter-related. Whenever we came to know that, this gadget is a ‘waterproof gadget’, we get relived.  The term “waterproof” gives a comforting feeling with gadgets. But, what are this waterproof means for a gadget?.

The most popular way to assess the gadgets is the IP scale. Now, what is this IP scale? 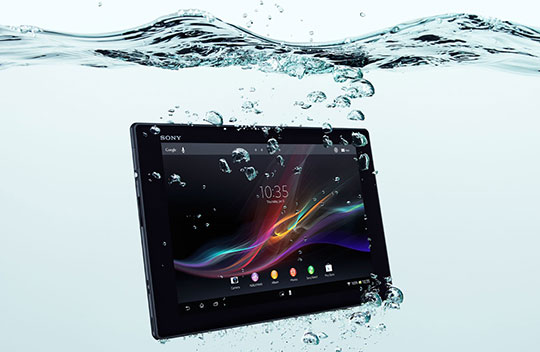 It means the Ingress Protection Rating Scale. It determines that how much stronger the e-gadget is. Stronger means the capability of the waterproof gadget to survive in the water. The scale is from the International Electrotechnical Commission of Geneva, Switzerland.

NEMA is an abbreviated form of “National Electrical Manufacturers Association”. It is a ‘North American Organization’. It also rates the e-gadgets on their sustainability to stay strong from the damaging particles.

Now, the important one comes, what is Waterproof? Basically, “waterproof” refers that your device can sustain from the water. But, there are some other types too. Such as- ‘splash proof’, ‘weatherproof’, ‘water resistant’ etc.

‘Water resistance’ has a particular meaning in the world of the watch. It refers to different levels of Ingress Protection. If we leave the ‘watch world’, then the other e-gadgets classification is not that specific as the watch. For example, the iPhone. When they declare it a waterproof gadget, it does not mean that it can stay for a long time under the water.

As a common rule, what we can say, we should not live our e-gadgets submerged in water. Though, we all know that ‘waterproof’- this kind of words comforts us. But, still, we should not leave our gadgets in water.

If your Device Get Damaged By Water

It is really frustrating.  There are several ways to restore your gadget. iFixit has a guideline to solve it. Sometimes, you also can fix it on your own. Just open the device and clean each part of your phone. Actually, the water is not the issue. The mineral and the other materials of water produce electricity and destroy the gadget.